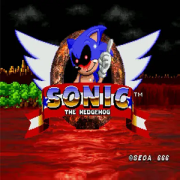 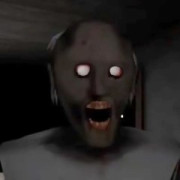 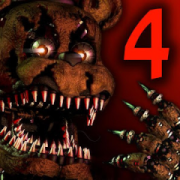 Funny Shooter is a first-person shooting game in which you have to eliminate all the orange guys of all sizes and you can use a variety of weapons.

You're stuck between four walls in a room full of hostile enemies. This free online game will put your shooting and survival abilities to the test, with a range of weaponry at your disposal. Shoot all the orange people before they kill you by tossing grenades and tridents at you. Avoid blows with clubs, axes, and chainsaws. Using a grenade launcher and a bazooka, destroy foes. There are numerous weapons from which to slay foes. You can eliminate them all with machine guns, rifles, handguns, grenades, and a knife, but you must move quickly or you will not have the opportunity to act at all. Protect yourself from enemy invasion and eliminate them all!