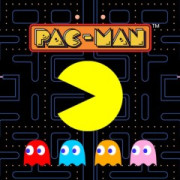 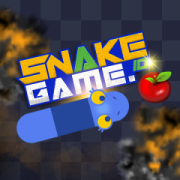 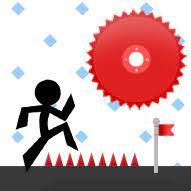 Electron Dash is a fast-paced, exciting game with stunning 3D graphics. Get as far as you can with a running man while collecting as many hearts as you can.

While playing this game, you will experience a rush of adrenaline. The mechanics of the game are straightforward. Simply place a running guy inside the neon tube. The longer you can run, the higher your score. Run as far as you can to get the highest possible score. Avoid laser beams, unsteady tiles, and big gaps. The game is over if you hit the laser beams or fall into the holes without being careful. You must jump as high as possible to avoid them.

In addition, there are numerous hearts placed around the tunnel. Don't dismiss them because they are quite vital. To gain more lives, try to collect as many hearts as possible. This means that if you die unexpectedly, you can respawn at the beginning thanks to the heart. Nonetheless, despite their significance, you do not have to seize them at all costs. Keep in mind that your ultimate goal is to progress as far as possible while earning the highest possible score. As a result, you must learn to give up on occasion.