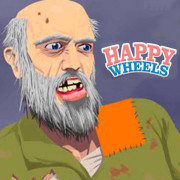 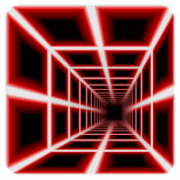 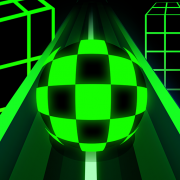 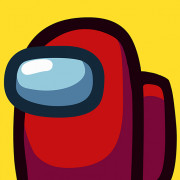 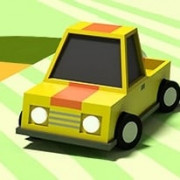 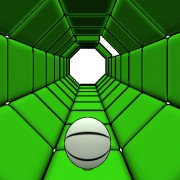 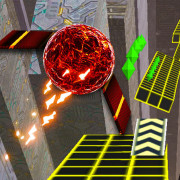 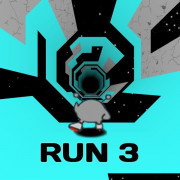 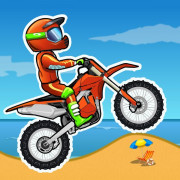 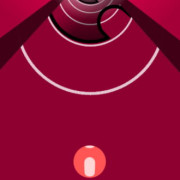 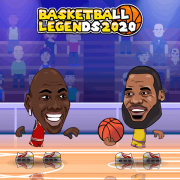 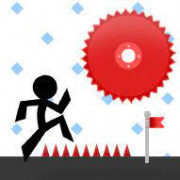 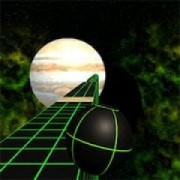 Scott Cawthon developed and published Five Nights at Freddy's 2. It's the sequel to the popular Five Nights at Freddy's franchise. The game, like its predecessor, takes place in a fictional pizza restaurant, with the player taking on the role of a security guard who must defend themselves against hostile animatronic characters roaming the premises.

Five Nights at Freddy's 2 is a survival horror video game with point-and-click elements, similar to the first game. Players assume the role of a security guard who must make it through the night shift at a fictional pizza restaurant without being attacked by the animatronic characters who roam the premises. Freddy, Bonnie, Chica, and Foxy from the first game, as well as their old, decrepit counterparts, are among the animatronics. Two entirely new characters appear, including the Marionette (or The Puppet), a puppet-like character, and Balloon Boy, a humanoid animatronic.